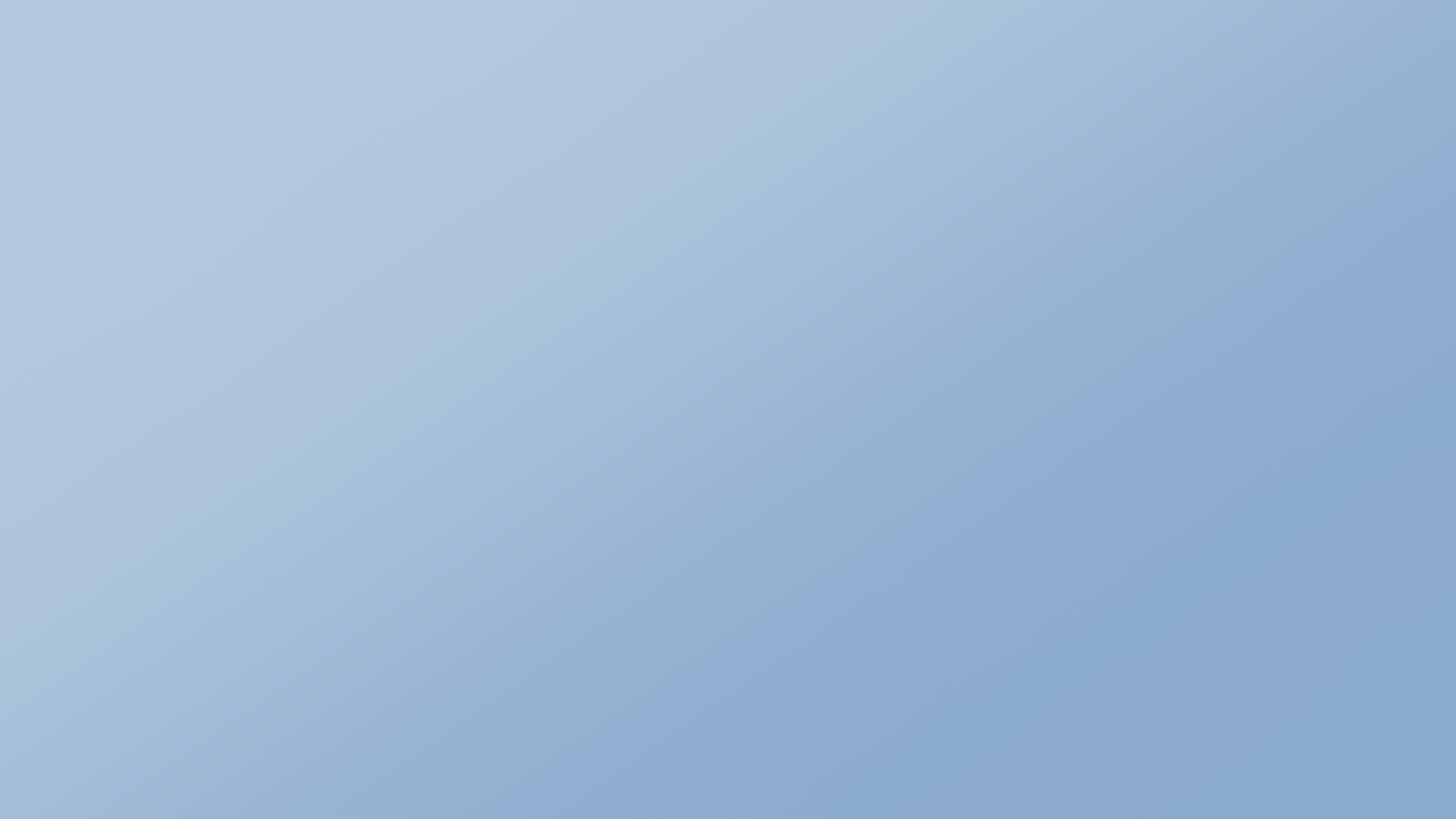 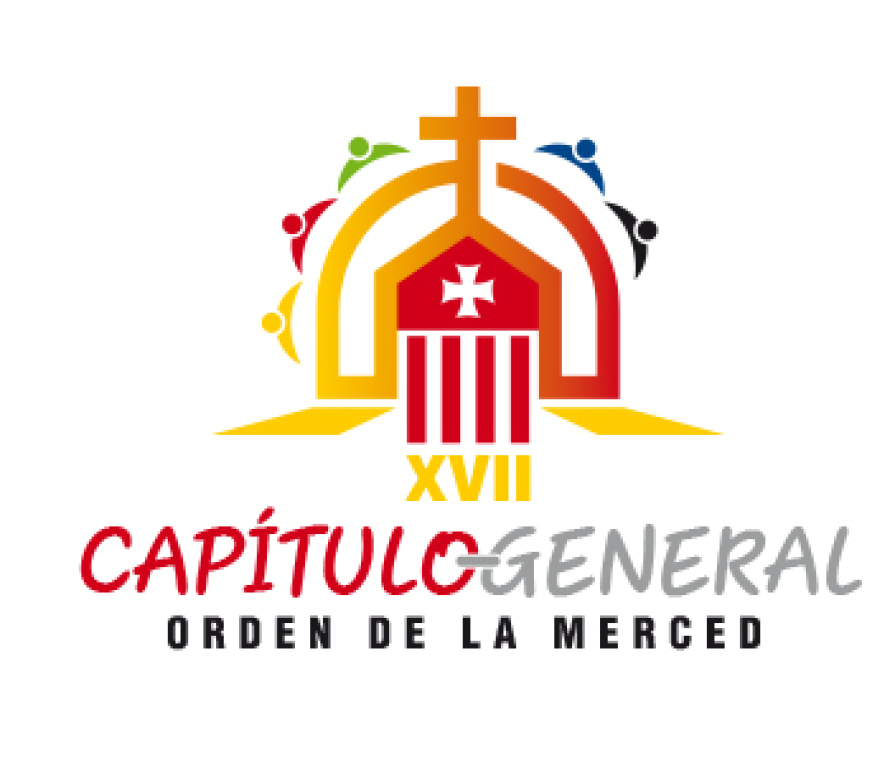 Mercedarian Consecration-Mission
and the challenges of a synodal Church in postmodernity
“Do whatever He tells you” (Jn 2:5)

This Sunday, May 1, we started the morning giving thanks to God with the celebration of the Eucharist. On this occasion, the Mercedarian Province of Aragon, the oldest province of the Order, presided over the Mass. The main celebrant was Father Provincial Fray José Juan Galve, accompanied by the brother delegates and the Vicar of Guatemala.

Once the sessions of the day began, the reports of each of the General Councilors were given, who addressed the different areas of work, namely: Religious Life, Economy and work of the Attorney General, Mercedarian Pastoral Care and the General Secretary.

Then, during the evening session, we heard about the work carried out by the Historical Institute of the Order.

Following the delivery of those reports, the relations of each of the provinces were given; reaching out to receive greetings and Mercedarians from the provinces of Aragon and Castile with each of their representatives.

There are no comments yet - be the first one to comment: